Does face recognition work in reverse

Face recognition despite a mask? Certainly a malfunction

Does Apple's face recognition Face ID understand better with face masks even without training? Several responses from readers and online discussions on this matter prompted us to take a closer look at the topic. However, we could not find any changes in the current iOS version. 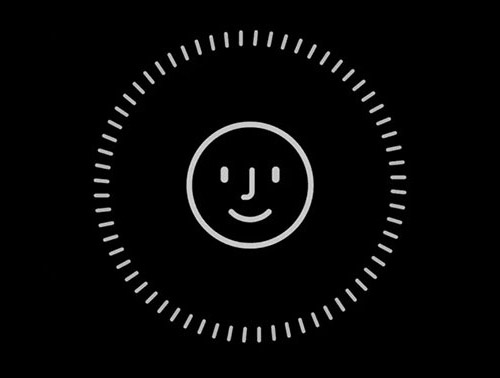 For two days now, FaceID has suddenly accepted my mask (mouth and nose). How can that be? I am very insecure about it. So far I've assumed that this is not possible due to Apple's security precautions. I am using iPhone XS Max with the latest firmware.

Another reader has made similar observations, but thinks it possible that the pattern of the mask he is wearing plays a role. There are also reports on this topic online, for example someone speculates that Apple will make further changes in this regard with iOS 14.

Face ID with a mask would no longer be secure

At the moment, however, we can neither confirm nor seriously consider such a thing. The described detections in spite of the mask must be an unwanted malfunction because, as the readers already described, Apple's history detection as a security feature would be unnecessary if unlocking were possible despite the mask.

One possible explanation would be the fact that Face ID is constantly learning to cope with a suddenly shaved beard (or vice versa), for example.

The only official relief that Apple has in store for owners of iPhones without a home button is the accelerated display of PIN entry for hidden faces, introduced with iOS 13.5.