Will Hezbollah suppress protests in Lebanon?

The Lebanon protests began shortly after the government announced new tax measures on October 17, 2019. On an unprecedented scale, tens of thousands of peaceful protesters from various religious and social classes gathered in cities across the country. They accuse the political leadership of corruption and demand social and economic reforms.

The crowd waved the Lebanese flag and called for the "fall of the regime". Many of them repeated the phrase "All of them means all of them" - an allusion to the most important leaders of various religious sects who have dominated the political scene in Lebanon for decades.

The underlying frustration with the government and the political elite had built up over the years. Public anger has escalated in recent years over electricity and water shortages, as well as the government's failure to address the country's waste and economic crisis.

Despite the government's attempts to appease the demonstrators with announced reforms, the demonstrations in Beirut, Tripoli, Zouk, Jal el Dib, Saida, Nabatieh, Sour and Zahle continued. On the 13th day of the protests, Prime Minister Saad Hariri announced his resignation.

The protesters make their voices heard in a peaceful manner - the authorities have a duty to protect this right.

New evidence shows that French police equipment was illegally used to crack down on protests. Amnesty International's research, published in January 2021, highlights the shameful role French law enforcement equipment has played in cracking down largely peaceful protests in Lebanon since October 2019 and in suppressing the August 2015 protests.

The research documents the unnecessary or excessive use of force by the Lebanese security forces against demonstrators without them being held accountable for the serious injuries caused. The security forces use weapons made in France. The French government has not responded to the letter and emails from Amnesty International asking for clarification on whether sales will continue.

Protesters blocked major roads throughout Lebanon as part of their peaceful protest. The right to demonstrate on public streets and to block them has been consistently defended by international human rights organizations that regard urban areas as legitimate places for protests. The UN Special Rapporteur on Freedom of Peaceful Assembly and Association has stated that "the free flow of traffic should not automatically take precedence over the freedom of peaceful assembly".

Since the protests began, military and security forces have arrested hundreds of peaceful protesters across Lebanon, including Sour, Jal el Dib, Zouk, Beirut and Beddawi. Amnesty International has documented a number of violations, including arrests without a warrant, severe beatings, insults and humiliations, blindfolds and forced confessions. Four people in Beddawi were illegally detained by the military for six days before they were released. Their whereabouts were unknown and denied access to their lawyers and family, suggesting a possible enforced disappearance under international law. Two people told the organization that they had been subjected to mock executions.

Lebanon protests: what the protesters are demanding

Some of the protesters' key demands, based on chants during the demonstrations and analysis by the Issam Fares Institute for Public Policy and International Affairs at the American University of Beirut, are

Violations by the authorities during the protests in Lebanon 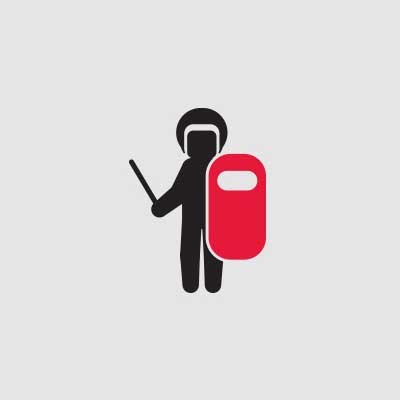 Violent breaking up of demonstrations 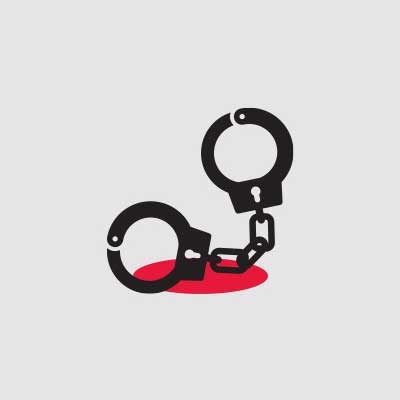 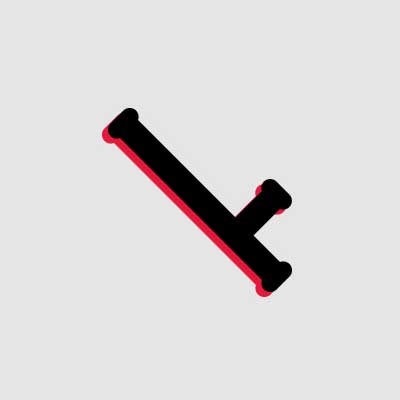 Torture and Ill-Treatment in Detention 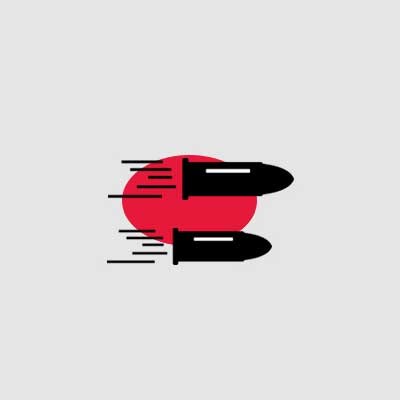 Use of excessive force 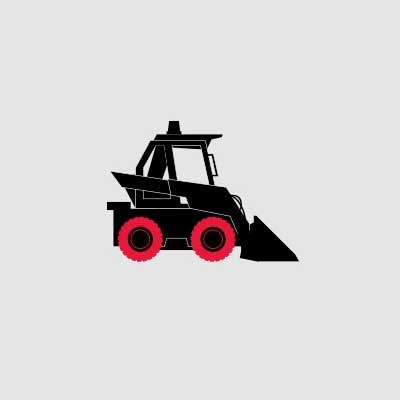 Forced breaking up of demonstrations

They started beating the protesters with sticks and pushing us, they tried to beat me ... There were security guards there, but they were on the sidelines.

Fatima, a teacher from Nabatiyeh

On the rare occasions when a minority of demonstrators were involved in vandalism, security forces reacted disproportionately, including arresting a number of peaceful demonstrators.

The Lawyers Committee to Defend Protesters in Lebanon estimates that the security forces arrested up to 100 people, including five children (under the age of 18), during various protests across the country on January 14 and 15, 2020. There were also some clashes between the police and the protesters.

peaceful protesters were not protected

Amnesty International has documented how the Lebanese security forces failed to intervene effectively to protect protesters on several occasions when they were attacked by supporters of the ruling parties Hezbollah and Amal.

Days later, on October 29, Lebanese security forces did not intervene adequately when Amal and Hezbollah supporters beat and chased the protesters and set fire to their tents on the Beirut ring road.

The members of the armed forces have a duty to ensure that the right to peaceful protest is upheld. This also includes protecting peaceful demonstrators from attacks by rival demonstrators.

Excessive use of force

The protests across Lebanon were largely peaceful and the response from the army and security forces was largely reticent. However, Amnesty International has documented incidents of excessive use of force, including, in one case, the use of live ammunition against peaceful demonstrators.

On October 18, in downtown Beirut, shortly after Prime Minister Hariri's speech, security forces used excessive force to disperse the protesters by shooting huge amounts of tear gas into the crowd and holding out protesters Chased gun through the streets and alleys and beat them.

On October 23, Lebanese Army and Army Intelligence officers resorted to excessive force to disperse protesters who had blocked the main avenue of the Awwali in the southern city of Saida. Officers armed with riot shields forcibly removed the demonstrators, who were sitting on the ground with their arms raised as a peaceful sign, carried them away and handcuffed them. They also kicked and hit the demonstrators with iron sticks and verbally attacked them.

In the most violent episode since the protests began, the army opened fire on dozen of demonstrators who started fire in the Beddawi area of ​​Tripoli in northern Lebanon on October 26. Soldiers trying to clear a street started beating the protesters, who then threw stones at them. The soldiers then opened fire with live ammunition and seriously wounded at least two demonstrators. Four people were illegally detained by the military for six days before they were released. Their whereabouts were unknown and denied access to their lawyers and family, resulting in a possible enforced disappearance under international law.

I saw him aim at me while I was throwing stones and shouted, 'Don't shoot! I stop throwing the stones ... 'but he shot me in the stomach four times.

Mohammed al-Abdallah, a protester in Beddawi, was shot in the stomach