How do I remember articles

When the memory fades ...

A play by Brian Lausund

A mother-daughter relationship that is put to the test by the mother's disease of dementia.

"I remember exactly" are the first words of the piece, spoken by Martha, the mother. The play lovingly tells the story of a mother-daughter relationship that is put to the test by the mother's disease of dementia. With initial optimism, Hannah decides to look after her mother.

The two experience the first signs of dementia in a humorous way; Strange situations arise, many of the mother's secrets are revealed. But until the redeeming end, both of them go through the abysses of dementia. The mother's memories have faded and it is only in the end that they find a way to say goodbye in a forgiving way. but in the end Hannah stayed back with the sentence "But don't worry, mom: I remember, I remember exactly".

Duration: 70 minutes
Booking and price on request, no Gema

"Play about dementia moves the audience to tears"

Newspaper article by Doris Altmannsberger
Appearance in the Reifenstuel-Haus, Pfarrkirchen 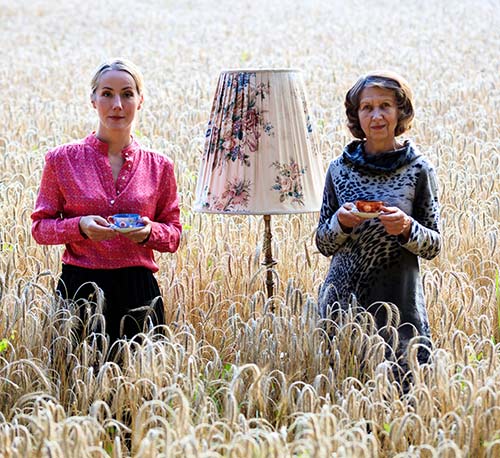