Do hair and fingernails continue to grow after death?

Interestingly, it is often reported that in some people, hair (for example head hair and beard) and fingernails continue to grow after death. How crazy is that? A miracle, myth or scientifically explainable?

What does this have to do with Bruce Lee?

Bruce Lee, actor, martial artist and icon of martial arts film, died in Hong Kong in 1973 while talking about his film Game of Death. He was found unconscious, then admitted to the hospital, where he died a short time later. There are many theories here: drug, accident or murder out of jealousy or even perpetrated by the Chinese mafia?
There is enough speculation about it on the internet. Maybe he's sitting comfortably over a beer with Elvis Presley in the Hamptons and laughing himself out loud. Who knows. Simply put, death would be due to an allergic reaction to a pain reliever that his film partner Betty Ting Pei gave him after his headache complaints. According to the autopsy, he died as a result of a leg swelling. A few months earlier he collapsed while filming The man with the death claw together on the set and was rushed to hospital with shortness of breath and convulsions. Diagnosis: cerebral edema combined with an epileptic seizure. That could also have been the cause of death.

The discovery of the grown hair

A funeral ceremony was held in Kowloon (Hong Kong) in honor of Lee, but a few days later his body was transferred to his adopted home USA at the request of his wife. Before he was finally buried in Seattle, the coffin was opened. The sight: a visibly unshaven face. This fact left even more room for speculation: Was Lee laid in the coffin alive and did his beard grow as a result? 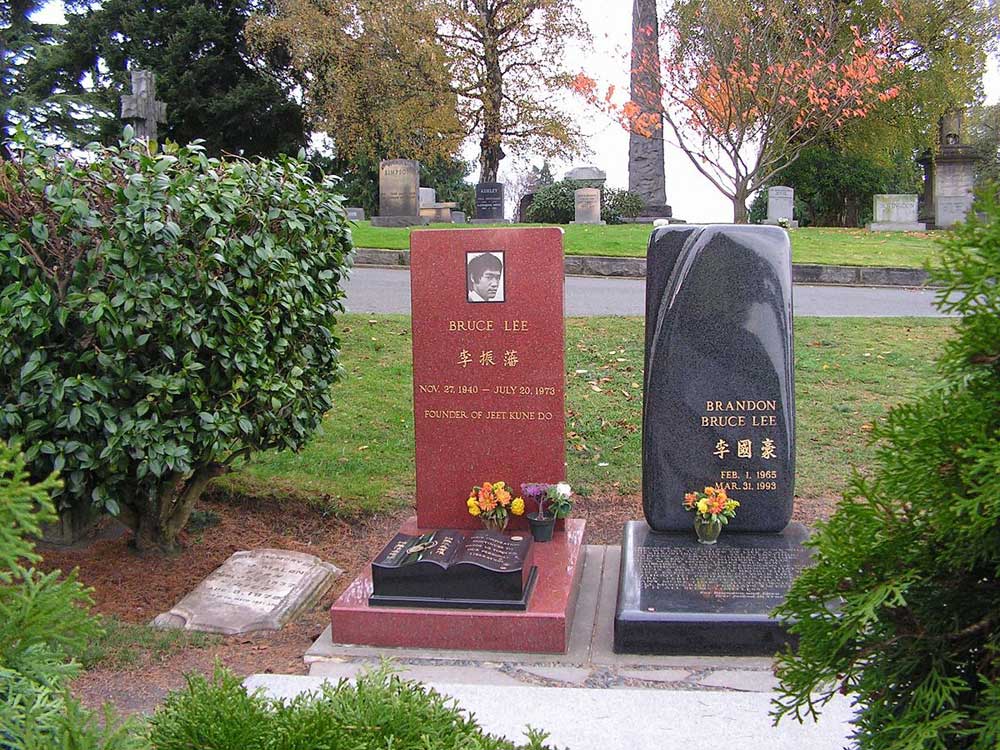 Does the hair continue to grow after death?

Scientifically, the phenomenon is easy to explain. The largest human organ - the skin - holds people together during their lifetime. After death, the cell connections are somewhat loosened and tissue water can escape, which simply evaporates. The skin dries out.

The result is the contraction of the skin, so it looks as if the hair or fingernails will continue to grow.

A human being is about 80% water, which means that quite a bit of water can evaporate. So actually everything is logical and only follows the laws of nature. This process is also called post-mortem artifact, a pseudo-phenomenon that occurs after death. After death, all biological processes in the body are no longer functional and hair and fingernails can no longer grow.

The Pallbearers Lee were many other martial arts actors such as Jean-Claude Van Damme, Jackie Chan, Jet Li, Chuck Norris and Steven Seagal. If you want to know more about myths in forensic medicine, here is an interesting one 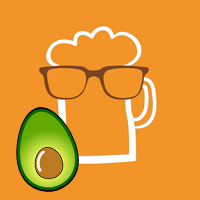 Chrissi | I love comics, series and non-fiction books, I am a big fan of forensics, criminology and psychology. Apart from that, I also deal with the seemingly banal questions of everyday life, fluffy squirrels or beer consumption.
<?