What are some of the problems Morocco is facing today

Renewable energy in Morocco: "We will not only meet the targets, we will exceed them"

The Noor Ouarzazate solar thermal complex in the Atlas Mountains is at the heart of the Moroccan initiative for renewable energies: It produces more than 580 MW of electricity per year. In an interview, Mustafa Bakhouri explains the country's further energy plans, in particular the program for the expansion of renewable energies and improved connections to Europe.

Mustafa Bakhouri is the chairman of the Moroccan Sustainable Energy Agency (MASEN). He spoke to EURACTIV.com's Benjamin Fox.

The Moroccan government has set itself ambitious energy targets: The share of renewable energies in the overall electricity mix is ​​to increase to 42 percent by the end of 2020 and to 52 percent by 2030. Are these goals really achievable?

These goals are not only achievable; we also aim to go beyond the values ​​previously set for 2030. Production from renewable energies is currently over 35 percent, and the additional capacity expansion is in very advanced stages of development - including the Noor Midelt solar complex and the Koudia Al Baida and Taza wind farms - or is currently still under construction, such as the Midelt wind farm.

How much further can the Ouarzazate complex grow? And how is the rest of the Moroccan renewable energy system developing?

The Ouarzazate region naturally has the potential to accommodate even more solar capacity - subject to additional network investments.

[The agency] Masen has the task of developing the ecosystem for renewable energies and creating socio-economic development opportunities in the various regions of the country. In this context, in addition to the Ouarzazat complex, Masen has also promoted projects in southern Morocco, in the Laayoune and Boujdour regions, in the north near Koudia Al Baida and Taza, and the most recent development in the Midelt region.

Additional solar and wind projects will soon be started in other areas of the country to create local jobs and economic activities that are directly or indirectly related to the power plants.

In the future, there will also be partnerships for renewable energy with sub-Saharan Africa. Can you tell us how things are going in this regard and which countries Morocco is in contact with?

Masen is committed to sharing his experience in developing renewable energy projects. The ultimate goal is to promote the use of renewable energies on the African continent. In this context, a dozen cooperation agreements have been signed with sub-Saharan Africa, including Senegal, Mali, Burkina Faso, Nigeria, Djibouti, Zambia, Tanzania, Ethiopia and Rwanda.

Masen's activity covers a wide range of activities, from technical support in countries like Rwanda to project development in Zambia, Nigeria or Djibouti. In the latter countries, we are working with local utility companies to develop renewable energy programs.

In addition, Masen works with international institutions such as the African Development Bank and the Islamic Development Bank to support a number of renewable energy initiatives in Africa.

Are there any plans to improve network connections between Morocco and Europe? For example, your government and Portugal announced last November that there would be a tender for a 250-kilometer submarine cable connecting the two countries, valued at $ 686 million. How have these and other initiatives progressed?

Improving the network connections between Morocco and Europe via Spain and Portugal is one of the most important aspects that both sides will have to work on over the next few years. After all, we form an important bridge in the exchange of energy between Europe and Africa.

Indeed, the increase in shared electricity volumes on both continents will depend in part on this factor. In a directly related area, it should be noted that Morocco, France, Germany, Spain, Portugal and the EU jointly launched the SET Roadmap Initiative a few years ago, which aims to develop transnational electricity purchase agreements (PPAs ) to facilitate.

One of the biggest problems faced by such a "sustainable energy revolution" is almost always access to finance. The EU and the European Investment Bank as well as the German and French development agencies KfW and AFD have already been important donors for the projects in Ouarzazate. Are there any other international efforts to invest in Ouarzazate?

In fact, there is always a great deal of interest in funding renewable energy projects in Morocco. The institutions you mentioned, but also the World Bank and the African Development Bank, are financing projects in Midelt in the first phase, for example, which consist of solar and storage power plants.

Masen's goal for the next few years is primarily to mobilize additional funds from the private sector, if necessary with the support of public donors. We believe that the Moroccan renewable energy market is extremely attractive for private investors.

How should Morocco and the EU develop their energy cooperation, especially with regard to renewables?

The EU Commission was one of the first institutions to support the renewable energy initiatives in Morocco, and in particular the Masen projects. This was done primarily with the help of NIF funds [NIF = the so-called neighborhood investment facility of the EU]. Indeed, the Commission's support in the implementation of both the Ouarzazate and Midelt complexes has been crucial.

I think that the cooperation between Masen and the EU can take several forms in the future, for example a continuation of the cooperation in the implementation of the renewable energy goals in Morocco, in particular by supporting new technologies such as certain storage technologies, waste to power, power to X and interconnectors / power connections.

It would also be important to promote the exchange of electricity from renewable energies between the south and the north, in particular by accelerating the SET roadmap initiative. In addition, greater concentration of forces in the use of renewable energy projects in sub-Saharan Africa would be desirable. The latter could be carried out within the framework of trilateral cooperation measures [between the EU, Morocco and the relevant sub-Saharan country]. 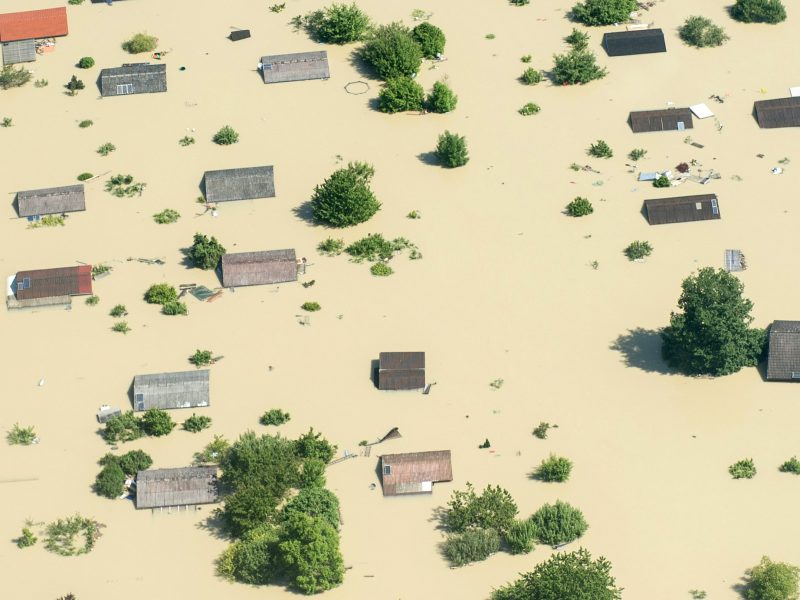 Why is multilateralism so important?

On September 23, world leaders will meet at the United Nations in New York to reiterate the need to accelerate the global promise to build a fairer and more sustainable world, write Ulrika Modéer and Ahunna Eziakonwa.