Is Jay Chou famous in America

In the third article in the "C-TASTIC" series, I will look at the exciting career of the entertainer Jay Chou. Daring and experimental music, variety shows, classical music and magic play an essential role in this.

Chou Chieh Lun (周杰倫), also known or its international name Jay Chou, is a Chinese singer who serves many genres with pop, hip hop, rap and R&B. The 41-year-old was born in January 1979 and came into contact with music at a very early age. At the age of four he literally felt his way to the piano and at 16 he wrote hits for well-known mandopop artists.

The unusual start with a "supporting role" in a competition

Jay Chou's career began very unusual. A friend enrolled himself and Chou in a competition, accompanying them on the piano. The singing could not inspire, but the well-known presenter Jacky Wu was enthusiastic about the piano player, found him and hired Chou as a composer. Driven by his skill, he and his team selected ten songs from 50 songs that had accumulated by offering these other artists - that was the album "Jay", which was released in November 2000 under ALFA MUSIC (still exists today). The unusual mixture of R&B, pop and classical music in his mother tongue was immediately well received and turned out to be a great success in the Chinese-speaking area in Southeast Asia. 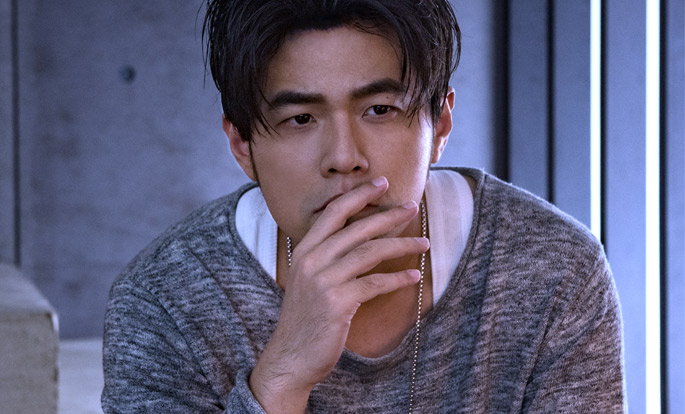 In November 2001 the second album "Fantasy" followed, which Chou finally established as a successful artist. At the time, the album sold over two million times in Taiwan alone. Especially "Find it hard to say" (often with the literary title "Can't express myself") was a great success. Even today, Chou sings the song, with over 21 million views on YouTube, at his concerts.

In the following year his third album was released and was already on stage for the first time as a solo act in front of a large audience with his Asian tour "The One". In the following years he increased his popularity, founded his own entertainment JVR Music and signed for distribution with Sony Music Entertainment (TW) and was also able to convince with rock influences, such as in the song "Sunny Day" - especially the youth found great interest the special music.

The album "Aiyo, Not Bad" (December 2014) was such a huge hit that it hit # 1 on the Billboard World Albums Chart. Representative is "Stolen Love", because Chou lets classic styles flow in here. However, "Handwritten Past" was a bigger success - a classic ballad that has always been absolutely successful in China. In June 2016, "Jay Chou’s Bedtime Stories" was the last album to date. A very well thought-out concept that catapulted his album to number 3 on the Billboard World Albums chart. While "Bedtime Stories" tells stories to children and offers a matching music video with pictures from the Renaissance to go with the organ sounds, the mid-tempo number "Love Confession" can be counted as one of his greatest hits. Filmed in Paris to confess love, the music video has so far counted over 210 million views.

In addition to the published 14 albums, four mini-albums, several singles (including recently with Patrick Brasca), six live albums and two concert recordings, Chou repeatedly goes on major tours and has repeatedly sold out concerts, especially in Taiwan and China. 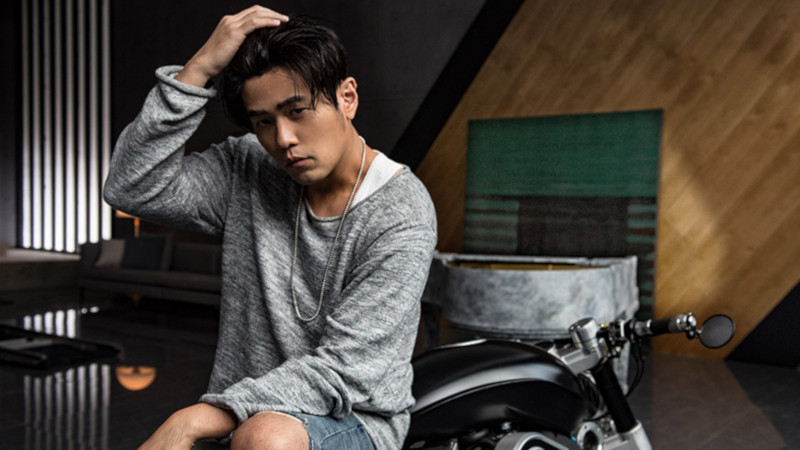 In fact, the Chinese-speaking area is littered with chart lists. The most representative surveys are the Chinese Music Charts and the placements of KKBOX, which cover mainland China, Taiwan, Hong Kong, Malaysia and Singapore, among others.

Jay Chou was also able to prove himself as a director and actor. He wrote the script for the film "Secret" by finding his love with music on the piano, which does not seem to come from the present. But with the help of a composition, he can go back to its time. Chou was also significantly involved in the entire soundtrack, who ultimately slipped into the lead role. Chou also took part in the American film "The Green Hornet" - the film grossed around 228 million dollars worldwide.

Jay Chou can currently be seen with his friends on the Netflix variety show "J-Style Trip". In this he travels the world with his make-up artist and two befriended magicians. Impressions from the different places are offered, the music always present, especially classical music. But magic has also become so much fun for Chou that she always finds her enthusiasm. Guests were among others Jam Hsiao, JJ Lin, Lang Lang and the American-Japanese magician Cyril Takayama. New episodes always appear on Netflix on Saturdays (we reported).

He can call numerous prizes his own. For his second album, Chou was nominated ten times for the 13th Golden Melody Awards, which were presented in Taiwan in 2002 - five of which he won. At the 2004 World Music Awards in Los Angeles, he was named the best Chinese artist based on sales.

His book publications, numerous advertising contracts and ambassador assignments for a good cause are also worth mentioning. In 2016, he bought the Assassins Taiwan esports team and renamed it J Gaming. He acts as a leader and owner, plays in celebrity competitions, but does not get involved in day-to-day business.

Jay Chou is extremely positive in public. On Instagram he repeatedly shows insights into his life, especially when it comes to his artistic activities. He has over 5.9 million subscribers there and around 3.9 on Facebook. In the meantime he proudly shows his close friendships with artist colleagues.

At the end of November 2014, Chou confirmed his relationship with American-Taiwanese model Hannah Quinlivan, and they married shortly afterwards, having been in a relationship since 2010. The couple have two children named Hathaway (2015) and Romeo (2017). 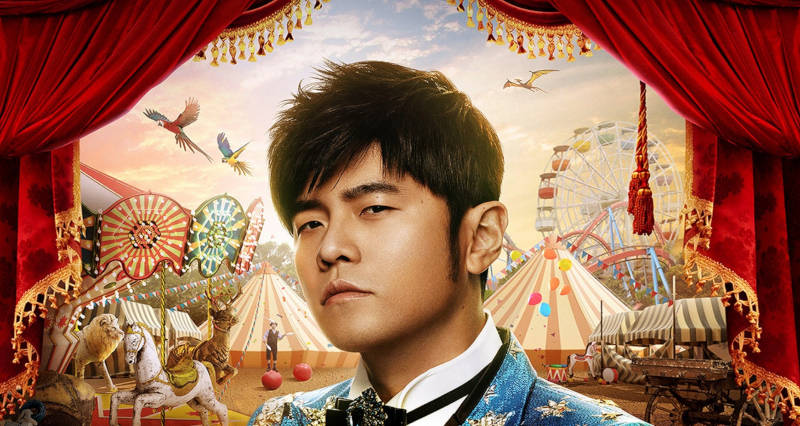 Jay Chou on the web

Find It Hard To Say:

Sources: Billboard | fm169_cn | JVR Music | KKBOX | Netflix | Sony Music Entertainment (TW)
No comments found.
Be the first to write something about it!
<?